“Childhood should be carefree, playing in the sun; not living a nightmare in the darkness of the soul”.

We rarely come across this unpopular quote on internet saying that “in the eyes of a child you will see the world as it should be”. Child: According to Art. 1 of the Convention on the Rights of the Child (CRC), a child is “every human being below the age of eighteen years unless under the law applicable to the child, majority is attained earlier.”[1] Children are the greatest gift to humanity. The sexual abuse of children is the most heinous crime. It is an appalling violation of their trust, an ugly breach of our commitment to protect the innocent.[2]

This is the chaotic world which we are showing them & to our shame it is these things which the children are perceiving in their mind. Consider it a satire that; the time is not far away when the children in the womb of their mother will refuse to come out & to which they would answer innocently that, oh dear mother please let me be safe here in your womb & don’t expose me to the cruel world outside waiting to exploit me. There are special safeguards in the constitution that apply specifically to children. The constitution envisages a happy & healthy childhood for children which is free from abuse & exploitation. It is clear that child pornography has a large number of audience worldwide, which creates demand for global sexual exploitation of children. Use of internet for child pornography is a huge industry, this not only creates demand for pornographic content but also encourages child being sexually abused for mere pleasure of the abusers. The basic differences between adult & child pornographic content is the consent of the performer, in child pornography, the child has not attained certain level of maturity to give consent for such type of content. Pornography is like a media in sex tourism. Child pornography is somehow connected with child prostitution as it is the ground on which people starts to think children as a medium to satisfy their sexual urges. This lead to create demand for both child pornography & child prostitution & as field for yielding money, people fulfil this demand, encouraging sexual exploitation of children.

The subjective study of these country is divided into three broad categories namely:

Child-Sex Tourism- Since 2008, there has been an increase in government, industry & civil society cooperation & efforts to better combat sexual exploitation of children in travel & tourism. UK government has campaigned to amend legislative & jurisdictional gaps related to lawful mobility & the prosecution of child sex tourists. Further, the ABTA, The Travel Association & ECPAT UK joined forces to organize local & online training sessions & participate in the Child Protection Group, a multi-faceted group that has members from different UK industry & government sectors that work together to eliminate child sex tourism.[4]

PREVENTION OF CHILDREN FROM SEXUAL OFFENCES THROUGH NEW STRATEGIES AND IDEAS

CHILDREN ARE ALSO VULNERABLE IN THEIR HOMES

“The first time, I was sold for sex, I was six years old. I was sold by my own mother. In my mind I wanted to be anywhere but not in that room. I could not change my reality on my own. I was little girl, who stopped believing in freedom, when I realized I could not push hard enough for the door to open. I missed field trips & dances. I learned hideous things instead. Princess & fairytales & parents who love & adore them. I had adoring people too, men who would pay for sex from a little girl. Doctors, lawyers, men with nice smiles & evil intentions. These men defined my world. When I emerged from that hell, I could not believe in freedom. Three years later, I helped other girls to be free because I wanted fairy tales in this place to be real. I never want any other girl to experience what I have”. This story of a young girl was narrated by Jessica Munoz, a social activist working for this cause. Family members itself sometimes sell their children & nowadays it has become very easy to sell & buy children by the click of a button. It’s a 32-billion-dollar industry. Recently the CEO of backpage.com was arrested because he posted in his website an offer to sell minor girls.[15] To overcome this type of atrocities 2 measure which can be adopted are:

Further, we have tracked down five points which can be useful to prevent the atrocities:

In setting priorities for further development, educational programs using consultations and analyzing have some claims, as this could help children becoming independent to handle the situation more precisely and effectively. Secondly, talking about the explicit content of children spreading over the internet from last few years, leading to their exploitation of children, can only be stopped by the government taking initiatives and starting a virtual computer program for detection and punishment of the pedophiles for abusing the child’s innocence and integrity at the very basic level. A major reform in sexual abuse prevention policies must be undertaken to safeguard the system from getting demolished before it’s too late. Rather than finding alternatives, new strategies must be examined and empirically proved efficient before being widely embraced.

Sexual abuse must be taken as a special challenge, as it is different in many of its dimensions from other types of child maltreatment, crime, and child welfare problems. A lot of programs had been initiated and a lot more has to be initiated to overcome this problem. With additional research and program development, there is every reason to believe much more can be accomplished.

This Article is written by Animesh Tripathi and Aviral Pandey, Student, Kalinga School of Law,Campus-16, KIIT University
The manuscript was submitted for the National Seminar on Protection of Children from Sexual Offences Organised by Bengal Law College in association with RostrumLegal on February 17th & 18th, 2018.

Significance and Applicability of the POCSO Act, 2012 Previous post
Female Foeticide in India: A Socio-Legal Study Next post 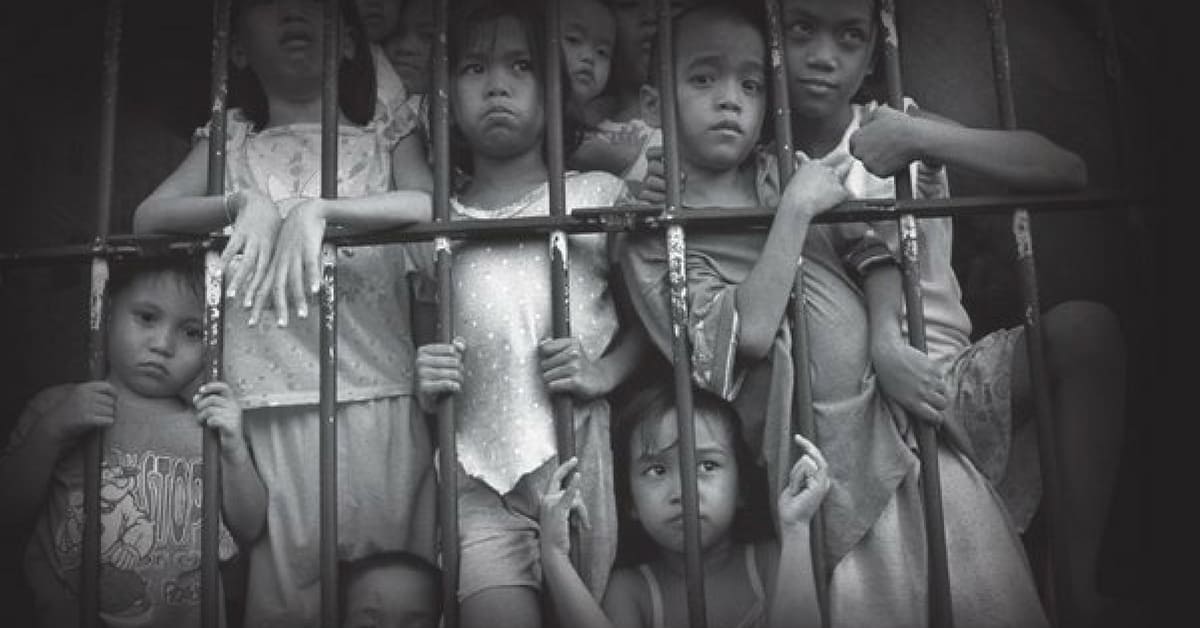 Significance and Applicability of the POCSO Act, 2012

ABSTRACT: Children as one important marginalized group who, in lieu of being carefully playing in… 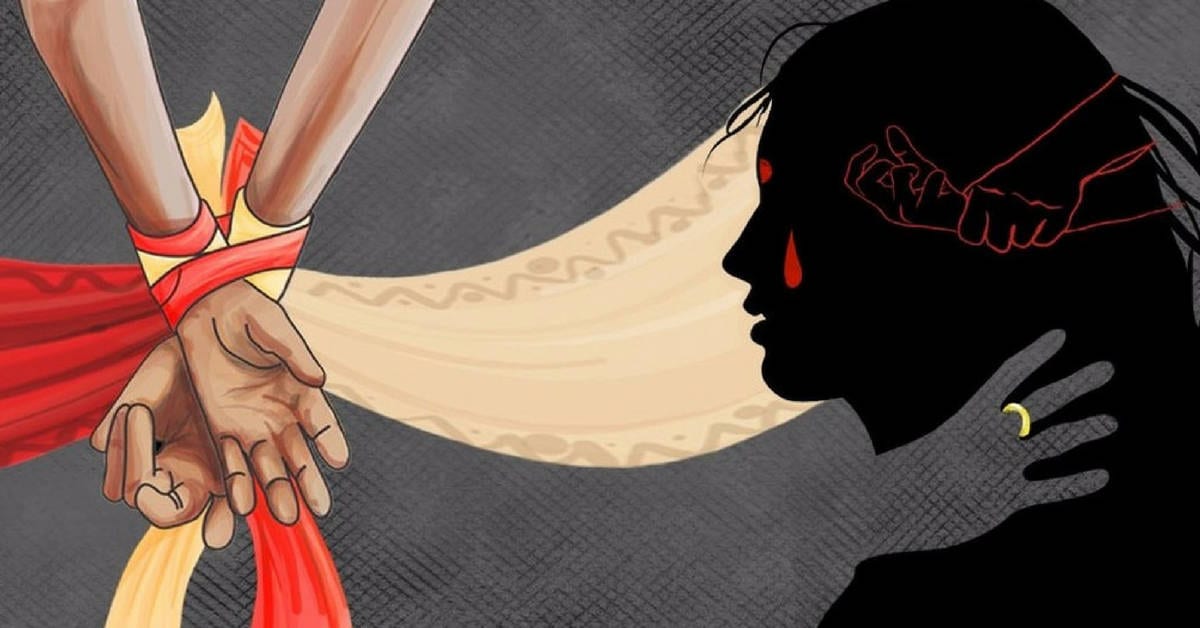 ABSTRACT “This is my son” 15 year old Maina replied, when I asked her about… 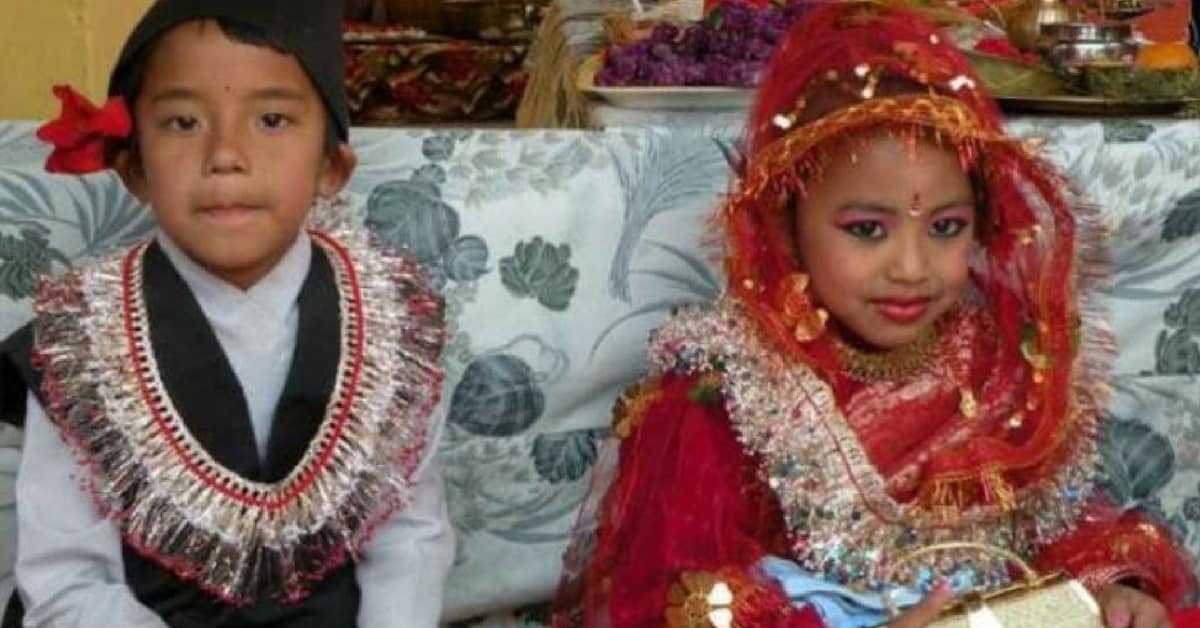 POCSO and Child Marriages in India: A Conflict of Laws