Excess VAT & Service Tax: Is ‘Dining Out’ Another Victim of the Revenue Department?

The government would use any trick to get more revenue.[i]

It has been noticed in the recent past that restaurants all over India have been charging Value Added Tax (“VAT”) on 100% of the total bill while the government has turned a blind eye to restaurants collecting taxes in excess of what has been authorized by law.[ii] Such oblivion is justified by the additional, even though illegal, funds being collected by the Central and State Government. To counter such depravity of the Revenue Department, a public interest litigation (“PIL”) was filed on 8th August 2016 in the Delhi High Court (“DHC”) to challenge such illegal collection of taxes.[iii] The PIL is presently lis pendens with the DHC having sought a response from the Union finance ministry, the Delhi government’s finance department, and the commissioners of VAT and service tax.[iv] In a separate attempt, the petitioners of the said PIL had also approached the Allahabad High Court;[v] however, there has not been any order by the Honourable Court. The article is an attempt to demystify the controversy surrounding the taxes levied by restaurants in excess of the legal mandate. The article has been divided into three parts for argumentation: Part I reflects the present law on the imposition of VAT and service tax; Part II of the article portrays the controversy regarding the excessive charging of tax on customers and Part III concludes the article with the author’s take.

Part I: A Backdrop on the Legality of VAT and Service Tax

As per Entry 54 in List II,[vi] States are empowered to levy tax on the sale and purchase of goods. Thus, it can be concluded that the VAT is levied and collected by the state government and the rates vary state-wise, even differing on the types of products.[vii] Service tax is applicable on the supply of services provided in a taxable territory. The Union of India[viii] levies service tax under the Finance Act, 1994 on services involved in supply of food in a restaurant at the rate of 14%.[ix] Further, a Swach Bharat Cess is levied at the rate of 0.5% on all taxable services.[x] Moreover, a Krishi Kalyan Cess is levied at the rate of 0.5% on all taxable services.[xi] Therefore the effective rate of service tax on services provided in restaurants is 15%.

A plain reading of the aforesaid would suggest that the restaurant invoices would be subject to double taxation, i.e. they be subjected to VAT and then 40% of the invoice value be subjected to service tax. However, the said technicality was deemed wrong by the Uttarakhand High Court[xii] which held that the component which is subjected to service tax cannot again suffer the levy of VAT. Further, the Supreme Court has held that the payment of VAT and service tax are mutually exclusive. [xiii] It can be sufficiently concluded from the decision that a composite contract may consist of different nature of levying of taxes, and the corresponding tax paid shall also be different for each component. To substantiate further, it was explicitly held in BSNL v. Union of India[xiv] that “….a contract for providing food or any other article of human consumption at a restaurant is contract divisible into goods component and service component by virtue of the legal fiction created by Article 366(29A)(f) of Constitution of India. the sale element[xv] of those contracts are separable and there is no question of the dominant nature test applying”. Thus, the service component of a contract does not contain any sale component and sale component of a contract does not contain any service component. Thus, VAT is required to be levied only on the goods component of invoices being 60% of the invoice issued by restaurants and that value added tax cannot be issued on the service component.[xvi]

The Central Government has notified the method for determination of value of service portion involved in the supply of food or any other article of human consumption or any drink in a restaurant.[xvii] Pursuant to the said determination, 40% of the total amount is considered as service. Therefore, as per the Service Tax (Determination of Value) Rules, 2006, service tax of 6% (40% of 15%) is applicable on the total value of transactions relating to supply of food or any other article of human consumption. However, no guidelines exist on the determination of value of the goods component in relation to the invoices raised by restaurants by most state governments. Consequently, VAT is being charged on the entire invoice value, along with service tax of 6% on the invoice amount, thereby the taxes are being charged on more than 100% of the invoice amount. This also amounts to charging VAT for the service component of the bill. This seems to be in direct contravention of Rule 2C itself as then the goods component of invoices issued by restaurants is more than 60% of the invoice value. In context of the said fact, the restaurants seem to be infringing Rule 2C of the Service Tax (Determination of Value) Rules, 2006 prima facie. Further, as the said collection is without the authority of law, the overt acts also violate the Indian Constitution.[xviii] This may even result in the application of penal provisions of the different VAT legislations; for example, the charging of VAT on the entire value of the invoice seems to be a flagrant violation of the Delhi Value Added Tax Act, 2004.[xix]

Thus, even if we assume that the supply of food and other articles of human consumption does not involve 40% of services, the Service Tax (Determination of Value) Rules, 2006 would be ultra vires the Constitution of India and the Finance Act, 1994 as they would be intending to impose service tax on goods component of the invoice. Moreover, on contending that the contract is not divisible even under the fiction created by Article 366(29), then the dominant nature test as propounded by the Hon’ble Supreme Court of India in the case of BSNL[xx] would apply and either service tax or VAT would be chargeable (depending on whether service is the dominant component or sale is the dominant component). However, both service tax and VAT would not be applicable.

Apart from the grounds mentioned in the PIL, there is still confusion regarding the imposition of service tax on the home delivery of food. Earlier, the trend suggested that the tax collector shall be entitled to collect service tax even in respect of the food that is delivered to customers. This was met with huge uproar by experts and customers alike, as they pointed out the lack of any service in a food-delivery system.[xxi] However, the said ambiguity was vacuumed by the Chandigarh Commissioner to suggest that in a home-delivery service, the dominant nature is that of sale of goods and not of service.[xxii] However the Letter / Notification mentioned has been withdrawn vide notification dated 09.09.2015 by the same Deputy Commissioner. Thus, there is need for a legislative clarification on not only the double taxation of VAT and Service Tax but also on the imposition of Service tax on home deliveries.

The year 2016-2017 is proposed to tentatively generate a service tax revenue of 2.1 lakh crore rupees for the Revenue Department.[xxiii] There are four important canons of taxation namely: – equity, certainty, convenience, and economy which are the corner stones of any good levy of tax and all the modern democratic nations does follow them.[xxiv] Although there is still unfurling debate over the competence of state and central legislature to act on the taxation of services,[xxv] such is outside the scope of this article. It is pertinent to note that the restaurants do not gain anything out of imposing the excessive charge; rather, it is only the Revenue department that is reaping the benefit of such illegal act. It can be reasonably presumed that the Revenue Department was aware of such practices,[xxvi] but no action has been taken by the said beneficiaries to cull out the practice. The author expectantly awaits the advent of the DHC Order on the PIL as it would be a landmark decision on the taxation of customers for dining out.

A Critique on Anti-Rape Laws in India Next post 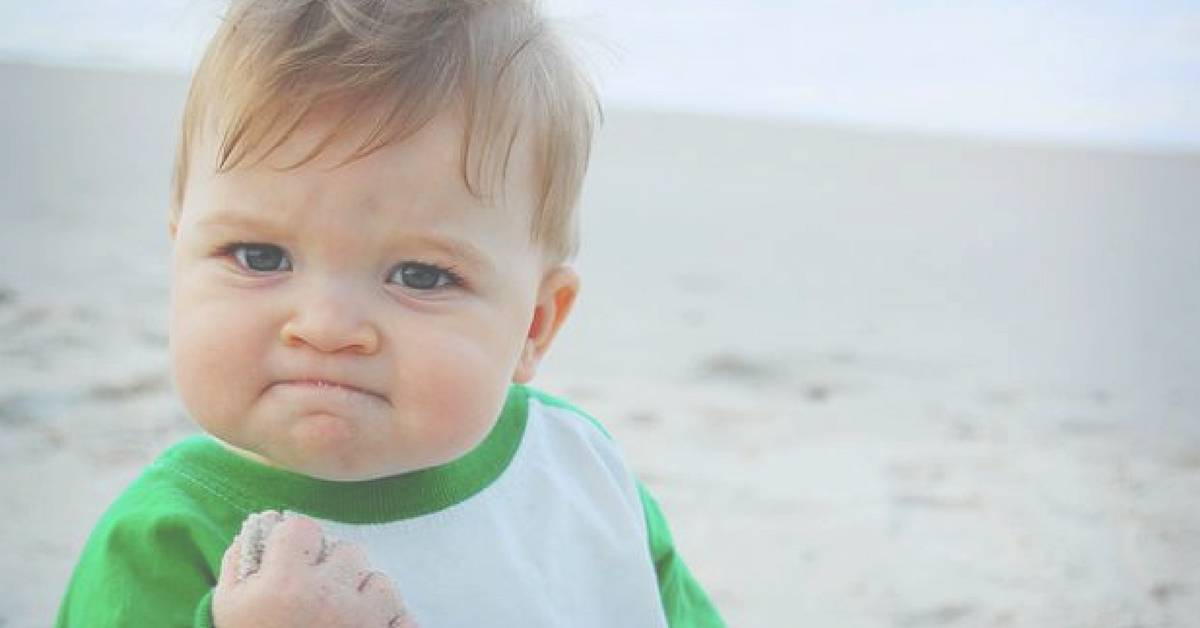 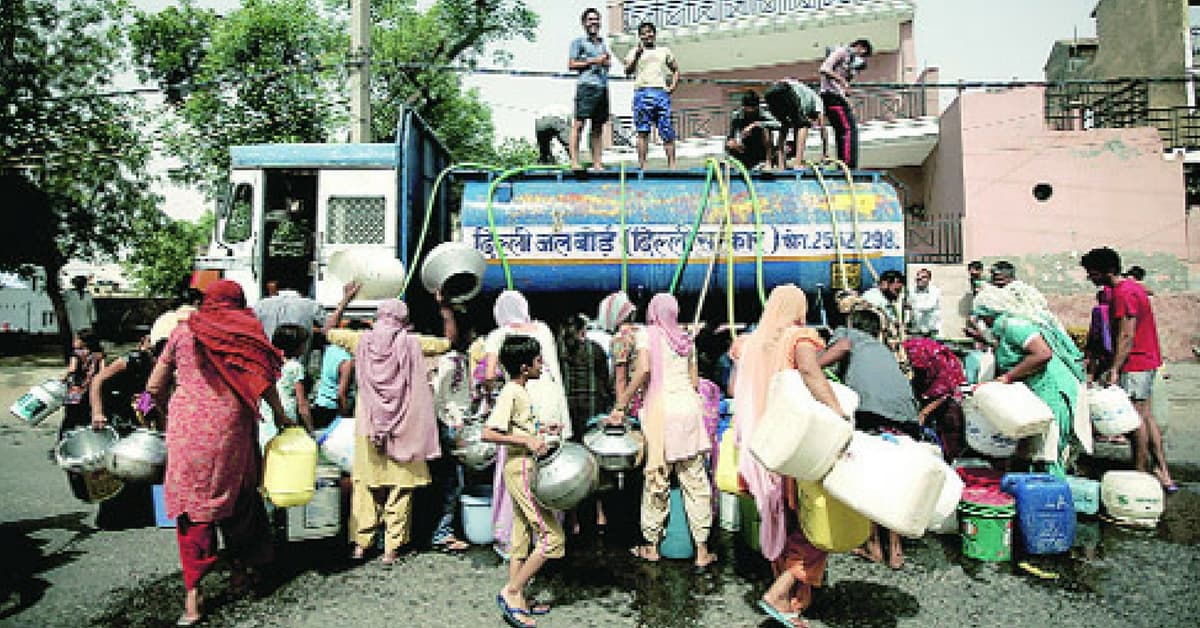