Fiscal Policy plays very important role to affect aggregate demand, price level, cost condition, rate of interest, money supply, international trade, financial markets and the overall growth of the economy through the changes in public expenditure, public debt and taxation. It is very important tool of macroeconomic policy, which has the ability to influence key variables of the economy.[i]

It is now widely accepted that the State has a sin qua non in the regulation of economic activity along the desired lines. Fiscal Policy is traditionally concerned with the determination of state income and expenditure policy. However in recent times, with the expanding role of the state with particular reference for the need for a rapid economic growth, public borrowings and deficit budgeting has also become a part of fiscal policy.[ii]

The crux of an effective fiscal policy is related to the policy decision with regard to the entire financial structure of the government such as expenditures, transfers, loans, tax revenues and debt management etc. They all are kept in proper balance so as to achieve the best possible results in terms of economic objectives. In the ultimate sense, fiscal policy tries to achieve its objectives by regulating the working of the market mechanism while retaining the mechanism itself. The extent of its success entirely depends upon numerous factors such as marketing of market forces, economic stability, proper use of its tools and the flow of foreign capital and trade.

Fiscal policy concerns itself with the aggregate effects of government expenditure and taxation on income, production and employment. It refers to the instruments by which a government tries to regulate or modify the economic affairs of an economy keeping in view its objectives. We can say that Fiscal Policy is a package of economic measures of government regarding its public expenditure, public revenue and public debt or public borrowings. It also outlines the influence of the resource utilization on the level of aggregate consumption and investment expenditures in the economy. Moreover, it also suggests measures to control the economy fluctuations, which may become violent and create great upheavals in the socio-economic structure of the economy.

Taxation is a powerful instrument of Fiscal Policy in the hands of public authorities that significantly affect the changes in disposable income, consumption and investment. An anti-depression tax policy increases disposable income of the individual, promotes consumption and investment. Obviously, there will be more funds with the people for consumption and investment purposes at the time of tax reduction. This will ultimately result in the increase of spending activities i.e. it will tend to increase effective demand and reduce the deflationary gap. In this regard, sometime, it is suggested to reduce the rates of commodity taxes like excise duties, sales tax and import duty[iv]. As a result of these tax concessions, consumption is promoted. Economist like Hansen and Musgrave, with their eye on raising private investment, have emphasized upon the reduction in corporate and personal income taxation to overcome contradictory tendencies in the economy. No doubt, these steps will push the disposable income, yet their impact upon investment is uncertain. In the opinion of Kalecki, when general economic situation is demoralizing in depression, even tax reduction cannot provide stimulus strong enough to guide entrepreneurs to alter their decision to undertake more investment.[v]

The question is often asked: Is taxation in this country equitable? On the one hand national income has gone up, on the other economic disparities have widened. The fiscal policy of the Government of India in the last ten years has not been specifically oriented towards reduction in inequalities of income.

The structure of income tax and super tax rates in the last ten years, the rates of taxation on the higher slabs of incomes have actually been brought down as compared to the rates that prevailed before 1952. Whatever effect the tax system could have on reducing inequalities of income had already been incorporated into the pre-1952 rates; and what has happened since then has been to reduce the rigor of personal taxation on the higher slabs of income rather than the other way about.

The Government of India can necessarily not be blamed for this policy. The rates that we impose on higher slabs of income in this country are already very high. If these rates were really effective, there can be no doubt that the fiscal system should have been a most powerful instrument for reduction in inequalities. That this has not been so in the last ten years is, this happened, not due to insufficient progression in the income tax and super tax rates. It is much more due to the fact that there is a great deal of evasion of direct taxation in this country, and even more, there is a great deal of legal avoidance of direct taxation.

Both evasion and avoidance are found to a significant extent in the upper ranges of income. What is needed, therefore, is a much greater strengthening of the tax-collecting and evasion-detecting machinery on the one hand, and a much firmer and more comprehensive attempt at reducing the scope for legal avoidance on the other.

Some attempt has been made in recent years to reduce inequalities of wealth by the imposition of a wealth tax; but the effect has not been perceptible, partly because of evasion and avoidance and partly because of the low rates of the tax on wealth. If we want to make the tax system a more effective instrument for reduction of inequalities of income and wealth, what we need are effective steps to reduce evasion and avoidance of income and wealth taxes and a rise in the rates of wealth tax.[vi]

Another much needed fiscal reform for linking up taxation with the increased incomes that have resulted from ten years of planned economic development in the higher taxation of rural incomes of Rs 3000 and above per year.

The last ten years have seen the emergence in the countryside of a substantial middle class and a significant rise in the levels of incomes of what may be called middle or upper class farmers. The incidence of land revenue on these classes is negligible. These classes are not subject to the Indian income tax and super tax. It is true that in most States there is an agricultural income tax, but these agricultural income taxes function with far less operational efficiency than even the income and super taxes.[vii]

Moreover, the rates of agricultural income tax are much lower than the corresponding rates of income tax and super tax. The political difficulties are involved in taxing the rural middle and upper classes. But the fact that these classes have escaped paying their fair share of taxation in spite of increased incomes is not a desirable phenomenon. The earlier steps are taken to remove this lacuna in our fiscal system, the better it will be not only from the point of view of increasing our revenue but also from that of imparting a more equitable character to our tax system.

What is needed for the relief of the middle class is more employment opportunities and firmer action in holding down the rise in prices. To think that tax relief would do them much good is to misunderstand the essential nature of the economics of the problem faced by the lower middle classes in this country.

It is necessary for the country to pay higher rates of taxation than it is paying today. In most countries of the world, the proportion of national income taken by way of taxation is of the order of 25 to 30 per cent, while in our country it is more in the region of 11 to 12 per cent.

Unless there is economy in administration, and the people are satisfied that the moneys taken from them by way of taxation are used in the most economic and productive manner, it will be difficult to get the co-operation of public opinion in raising more taxation. And in a democratic country it is not possible to raise more taxation without public support, and public support will not be forthcoming as long as there is extravagance, waste and conspicuous consumption in public expenditure, which, I am afraid, is the case in India today.

There was nothing wrong in repealing the Expenditure Tax. The Expenditure Tax was ill-conceived as far as its practical effects were concerned, and experience has shown that it has not served the purpose for which it was intended. A far more effective way of providing disincentives against high expenditure and wasteful consumption and therefore making it possible to increase the rate of savings is to levy high taxes on individual articles of luxury consumption.[ix]

We have not sufficiently explored the possibilities of sumptuary taxation in this country. Therefore, a series of specific expenditure taxes directed against specific acts of luxury consumption. The objective of these specific taxes should be not so much to raise revenue as to prevent wasteful expenditure and thus channel incomes into additional savings.[x]

There is nothing like a theoretically valid and ideal proportion between direct and indirect taxation. In a country like India, where the bulk of people have low personal incomes and where it is both politically and economically difficult to have a nationwide system of direct personal taxation, you cannot escape giving indirect taxation a higher place than, for example, would be necessary in a country like England or the United States or Sweden or Australia. But this does not mean that the present distribution of the Indian tax system between direct and indirect taxation does not require a review. What we need in this country today is not so much higher rates of direct taxation on the upper slabs of incomes as a far more determined effort than what we have seen so far at reducing the scope for avoidance and preventing the evasion of direct personal taxation.

[ii] Economic theory indicates that the incidence of a tax depends on various factors. In the case of commodity taxes these include the respective elasticties of supply and demand. 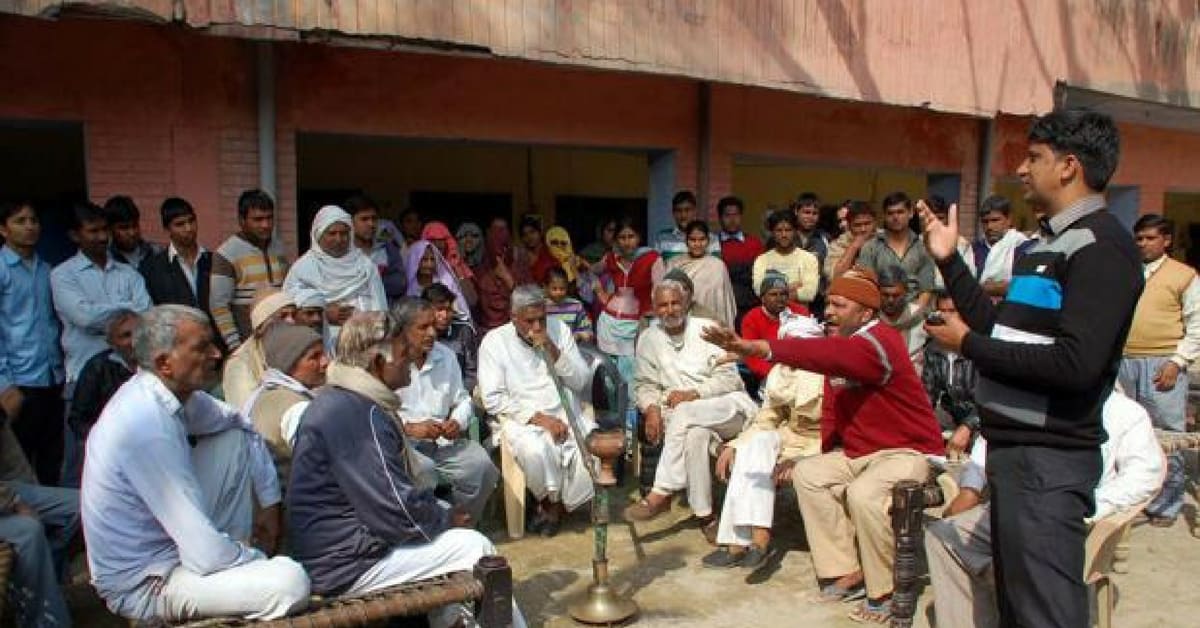 The Constitution (73rd Amendment) Act, 1993 and the Status of Rural Local Governance in India in Last Two-Decades by Shaliesh Kumar & Sumit Kumar 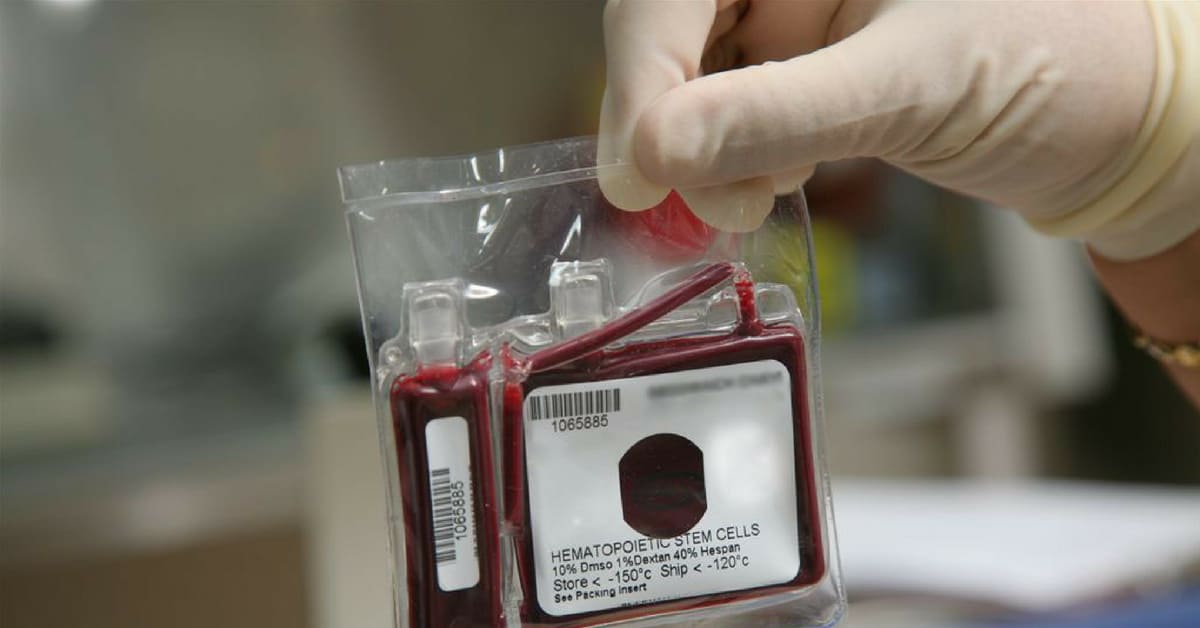 Introduction The science of Deoxyribonucleic Acid (DNA), in many ways, holds… 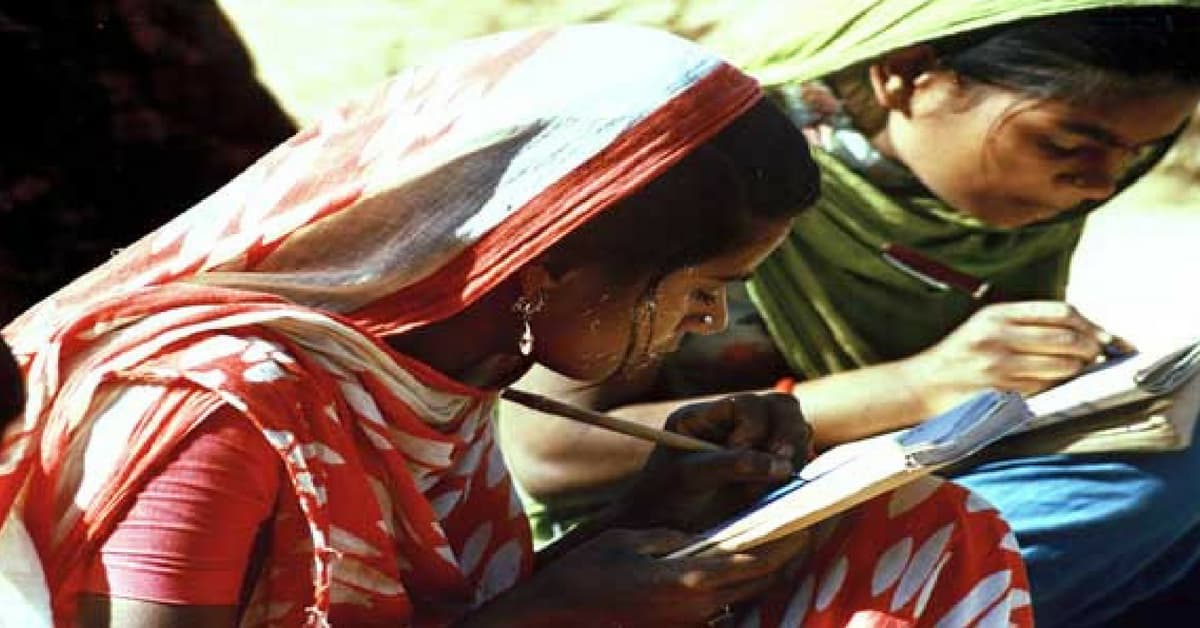 Introduction Linguistic minorities are among those sections of minorities which has…